Here's a quick recap of the 40 or so years of my life.

I grew up in Boulder. I went to college at Stanford, where I got hooked on jazz and philosophy. There, I made the "pragmatic" decision to become a philosopher rather than a jazz musician in an attempt to learn how to live the good life.

I then got an MA at Stanford, followed by a PhD at Princeton in political philosophy. At the end of 10 years of intense philosophical training, I didn't exactly achieve my goal of realizing human flourishing through philosophy. Instead, I burned out.

I ended up working as an assistant professor at Pepperdine for four years, where I wrote The Morality of Spin, a book about the ethics of political rhetoric.

Then, I left my cushy tenure-track job in 2012 to continue exploring this crazy idea of philosophy as a way of life. That's when I met Eric Langshur, my cofounder at LifeXT, a mindfulness training company that brings optimal wellbeing to the workplace.  After 8 years, we ended up merging with Mindful Magazine to become Mindful (the world's leading mindfulness media and training company).

Together, Eric and I also coauthored the NYT bestseller Start Here: Master The Lifelong Skill of Wellbeing.

In 2021, my wife Kaley Klemp and I wrote a book about relationships in the modern age called The 80/80 Marriage: A New Model for a Happier, Stronger Marriage. The book was published by Penguin Random House and was selected by the NY Times as an Editors' Choice.

You'll now find me writing a new book called OPEN: Finding Freedom in a Screen Addicted and Divided World, which will be published by Sounds True Press in January, 2024.

You'll also find my on Instagram, where I'm exploring short videos on meditating in the wild, and on YouTube, where I'm offering mindfulness instruction.

When I'm not doing all that, you'll find me hiking in the hills of Boulder, meditating in odd places, and still playing a little jazz on the piano. 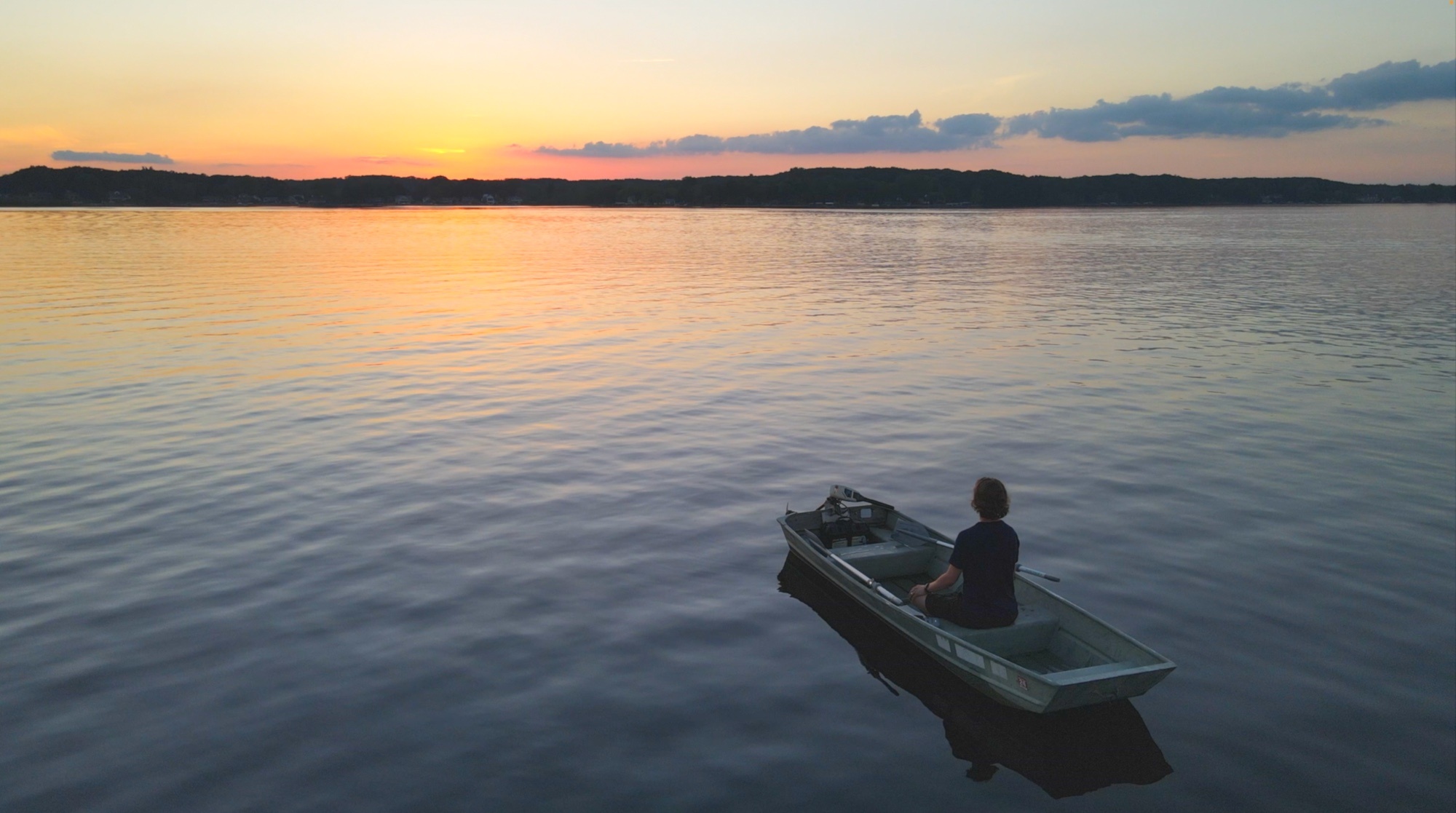 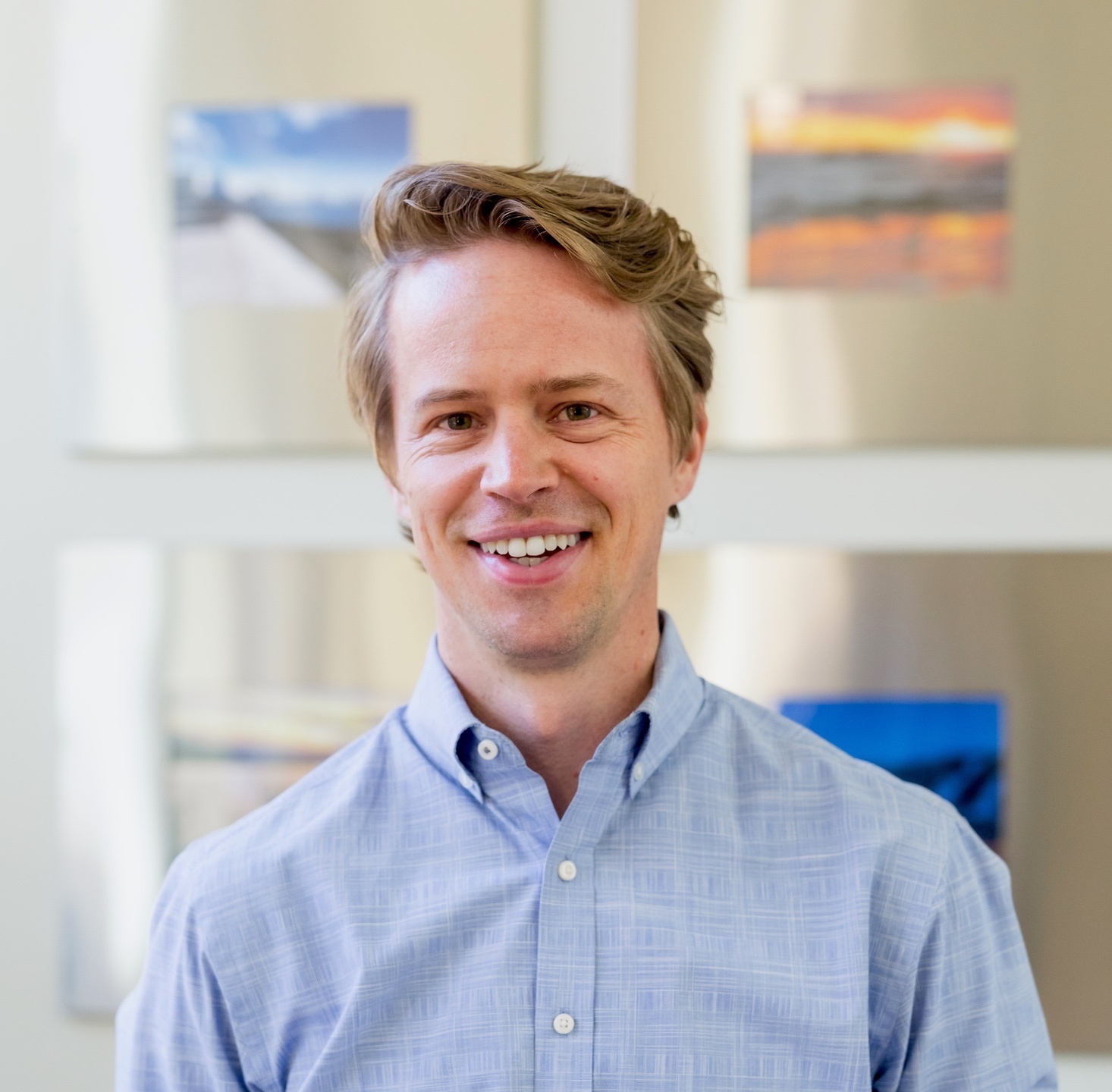 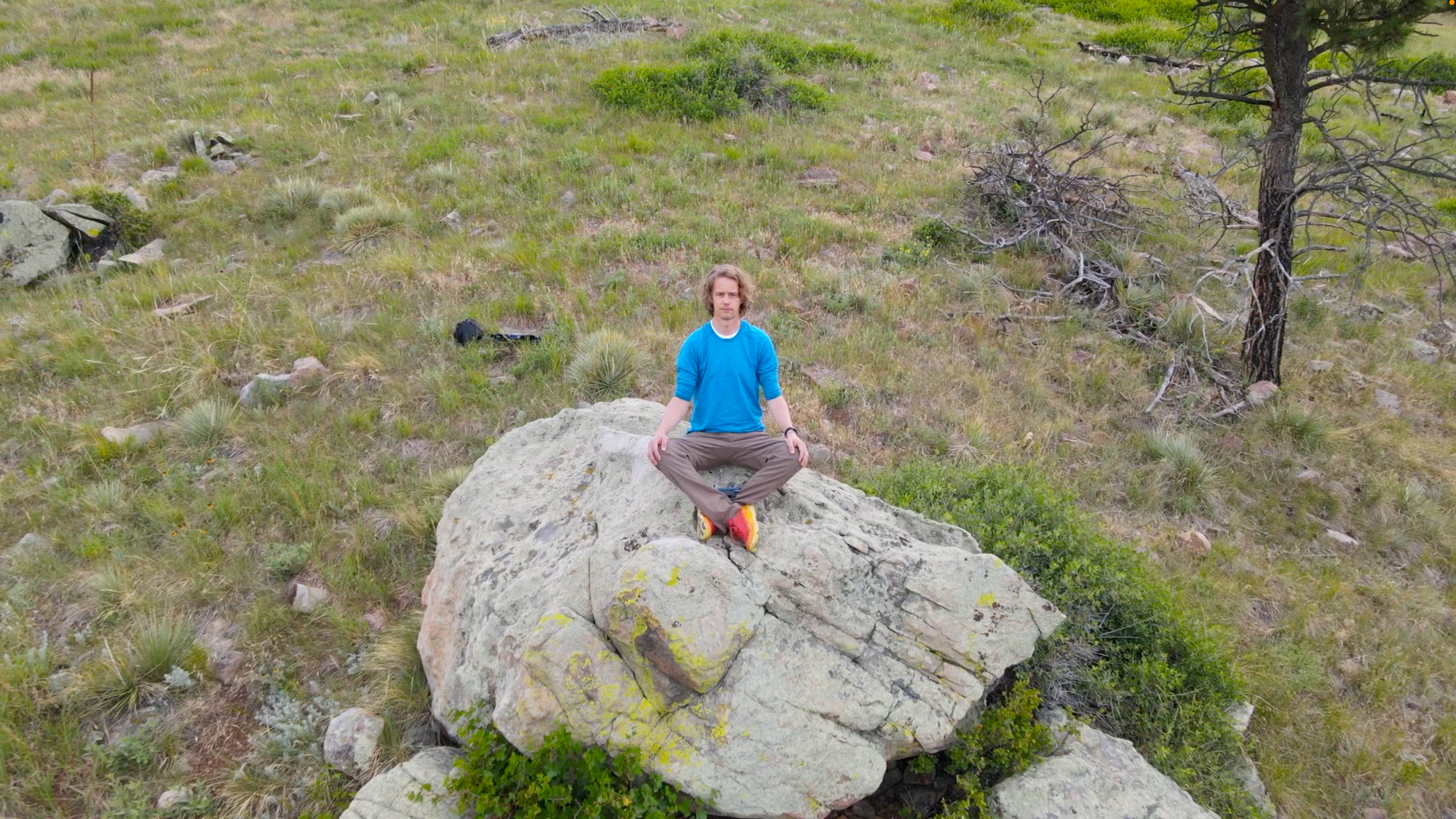 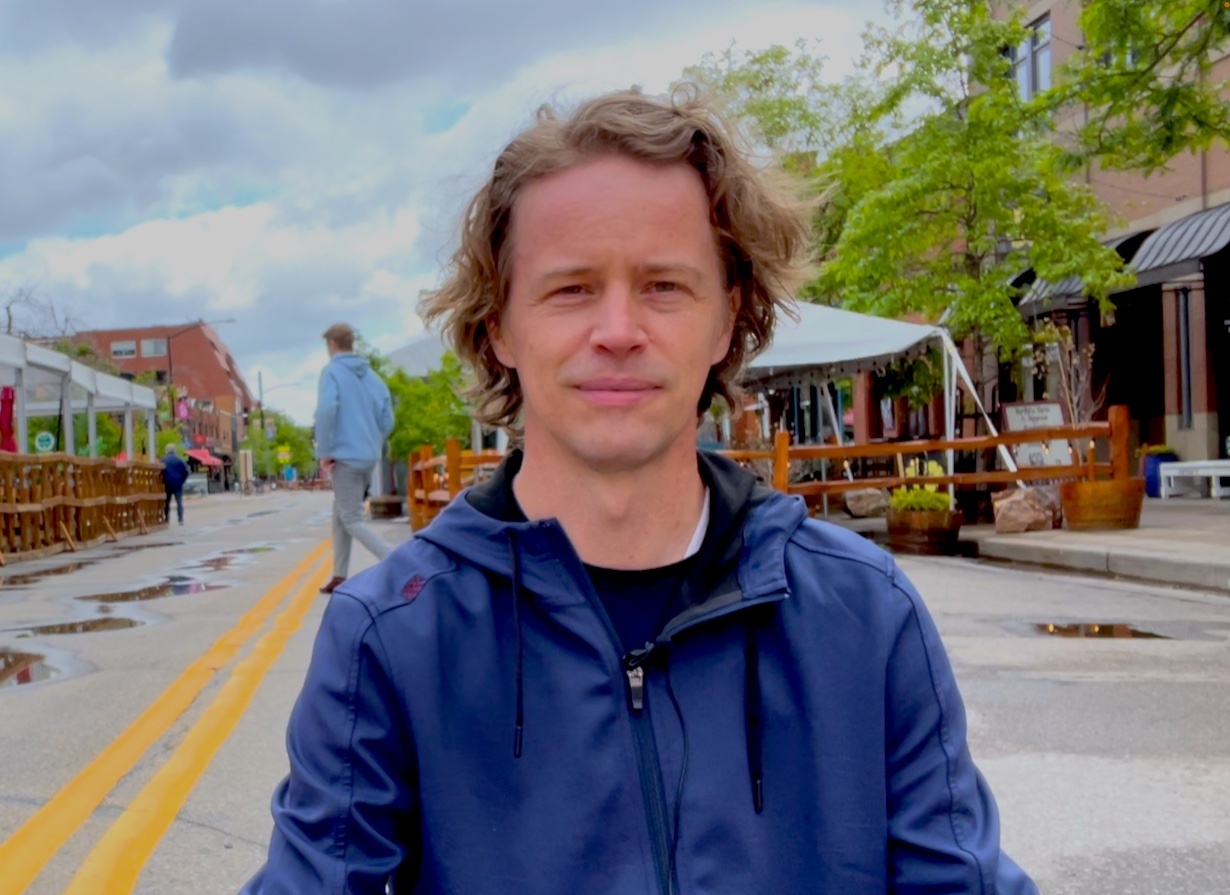